The Biebrza National Park is located in north-eastern Poland. Two rivers, the Narew and Biebrza come together and form the southern and western boundary. In 1993 the area has been given the status of National Park and is now the largest park in Poland. The region covers an area of ​​nearly 60,000 acres and consists of forest, wetlands and farmland .
The park is protected by the RAMSAR convention.

The region is the coldest area in Poland and temperatures in wintertime sometimes drops to minus thirty degrees. The winter can last up to 115 days and snow then disappears at around mid-April.
The Biebrza valley, a slump of 100 km long , is formed in the Polish and Baltic glaciation approximately 10000-30000 years ago. The peat complex belongs to the largest and least disturbed of Central Europe. Also unique for Europe is the diversity of flora and fauna. The park is particularly famous for the large numbers of birds and is one of the strongholds of the globally threatened Aquatic Warbler. It also houses a population of about 600 Elk and in winter there are often a few packs of Wolves active.  Also in terms of butterflies and dragonflies, there is much to discover. The flora presents many species with are rare and hard to find in the Netherlands.

This presentation gives you a general impression of the National Park, but also the surrounding small-scale farming areas shown. Especially, the pictures taken from a balloon show the beautiful meandering river Biebrza. Jan has visitited the area for at least twenty years now and there is still a lot to discover. The richness of this National Park simply keeps him going.

The presentation lasts about two hours. 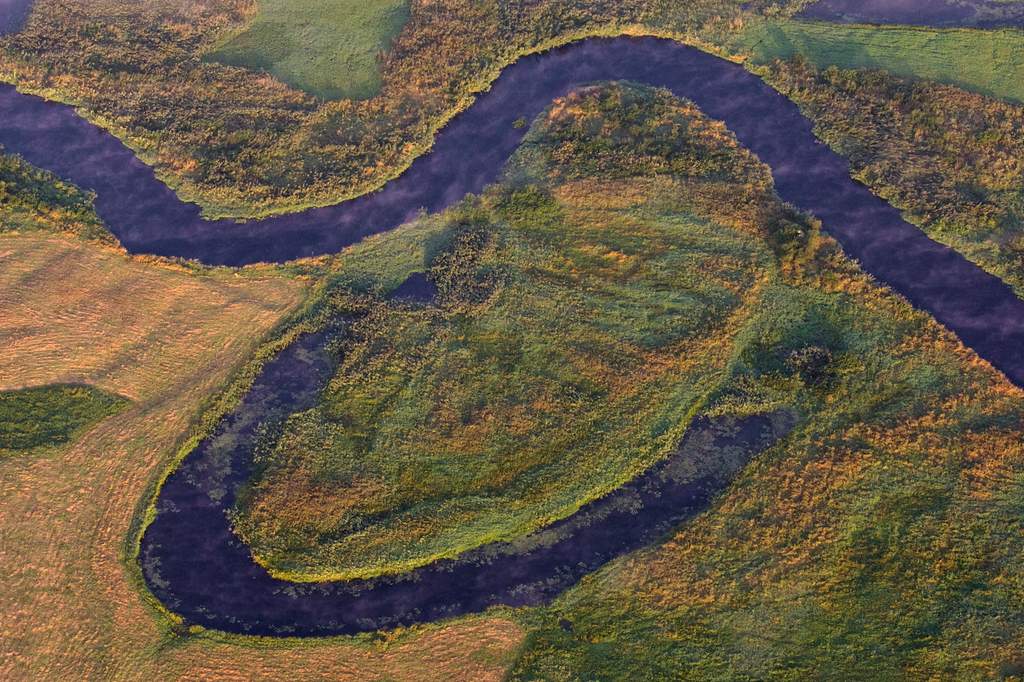