Business as usual in Spring 2022. For the umpteenth, now countless times, traveled to the above area during this time of year. Not on my own this time, but in the company of daughter and sister.
Despite the fact that the winter was again as we have known it in Europe for the last decade, too warm and with a mainly westerly wind direction, I always hope that the conditions will be back to normal. That is, a situation where the entire delta is flooded. This is due to the precipitation in the source area of the rivers Narew and Biebrza. This is mostly the case during much of the winter and then the area is home to large numbers of geese, swans and ducks. However, in the last seven to ten years this water is gone before the end of April and with it, the conditions that previously caused an explosion of bird life. The Ruffs that normally arrive around this time, are now moving on two weeks earlier.
But, not taking a chance is always wrong, and so I brought my floating hide again. Fortunately, I know one location where there is always water enough. Unfortunately, this piece is slowly overgrowing, partly because it remains too wet during the summer to mow. And when spring is also very cold and the other birds arrive later then “normal”, there are not so many opportunities left. The few mornings I spent in the water yielded almost nothing. A pair of Red-necked Grebe that was about to nest was actually the only real opportunity. Because disruption then constitutes a clear risk, extremely careful action is required.
The cold spring in turn meant that there were no leaves on the trees yet and the herbal vegetation had yet to get going. The well-known search for caterpillars was therefore again a challenge this time. A month later, the situation within this group is completely different, but my school-going daughter ánd work prevent me from going then. Bring on the pension I would say. From the stories of my Polish friend Jan I pretty much conclude that every bush is then loaded with many species. This does not seem to be an exaggeration as I always get a bunch of photos to see, taken with his smartphone. In between there is always a large batch of species that I have not seen before. There’s something to look forward one might say. The beauty of that time is also that the numbers of butterflies are large. Not to mention the end of June when species such as Emperor butterflies populate the area.
In short, to be continued! 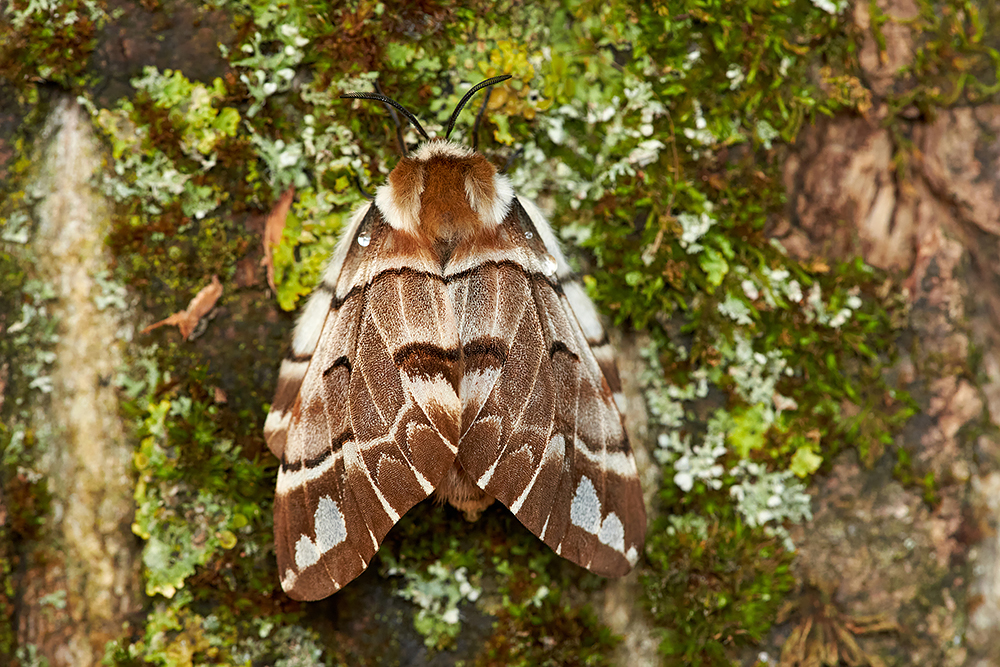