Although a little late, Jan would still like to draw your attention to the recent release of two new titles by  Foundation Crossbill Guides. This non-profit organization publishes nature guides which draw attention to the many beautiful areas that Europe has to offer. The two new editions are about the Eastern Rhodopes, Greece, Bulgaria and North East Poland. In the latter guide the Bialowieza forests, the Biebrza marshes,  Augustow forests and Wigry and Narew National Parks are discussed.

The guides are characterized by their convenient sizes and easy reading. They contain lots of information about what you can find in these areas. In addition, it is not limited to a particular group, but both flora and fauna are extensively discussed. The guides entail several routes that can be taken on foot, by bike or by car. For each route there will be a reference to the most interesting species. The lists are in no way complete, but the routes have been chosen in such a way that there is also much more to be seen. The information comes from local nature lovers and other frequent visitors to the area. The guides have been illustrated with beautiful pictures.

Being a big fan of the Biebrza marshes, Jan was able to contribute to the release of the North East Poland guide. He edited the texts of various routes and nearly thirty of his photographs have been published in the guide.

For people who are going to visit this area, the guide is highly recommended, an amount of money well spent. For more information on the organization and the nature guides, see www.crossbillguides.com (English). 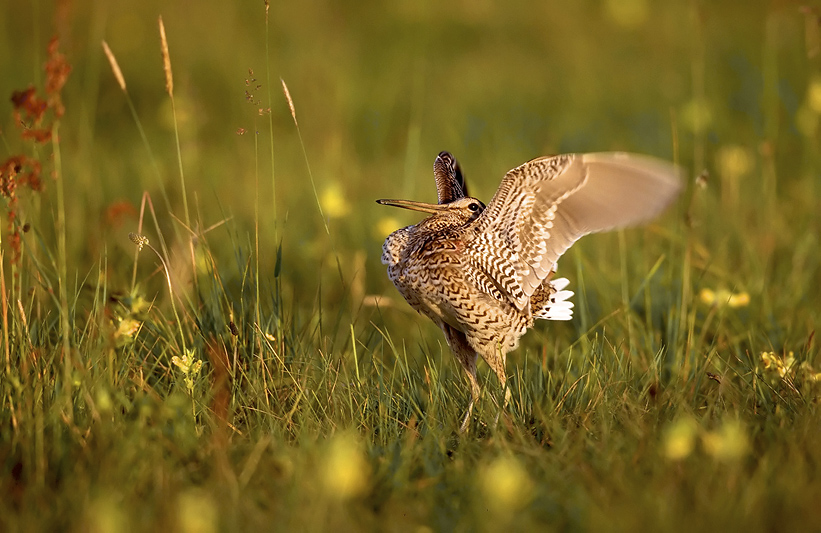