It took a while, but here is the second part of the pictures that were taken during my stay in Belarus, mid May. With this second series I have shown all photographic highlights of this trip. This series also presents a great variety of topics.
Because I already visited the Biebrza marshes and surrounding area in northeastern Poland for many times, it was almost natural to make a comparison between the two. One is tempted to think that there are a lot of similarities.
The wooden houses that are displayed in this series, are disappearing more and more in Poland. In Belarus, with the exception of the big cities, these houses are almost standard. The well is, especially in the smaller villages, still widely used. This indicates that there is a visible difference in living standards. Of course, Poland is focusing on western Europe for a long time already, and that will surely have it’s affect.
Regarding nature, among other things related to the time of year, there were also a number of things that stood out. For instance the number of butterflies, as well as the variation in species, was considerably lower than I expected. This all despite a very mild winter followed by an unusually warm spring. On a large promising field, I only found a few Brown Coppers and one Common Blue. One reason may have been that the ” June-dip” in the presence of butterflies, already occurred in mid-May, due to this warm weather.  A phenomenon that we have seen in 2014 in the Netherlands to. Some photographed mushrooms I did not expected either, because the appearance of them seems to be temperature related in general. Nature in Belarus was also a month ahead of schedule. Striking was that on a large freshwater lake we hardly couldn’t find any waterfowl. It produced our only Grebe and booming Bittern for this trip.
But all in all, what is there to say after only an initial twelve day visit? The beautiful untouched nature has made ​​a big impression at least. Enjoy watching this second series. 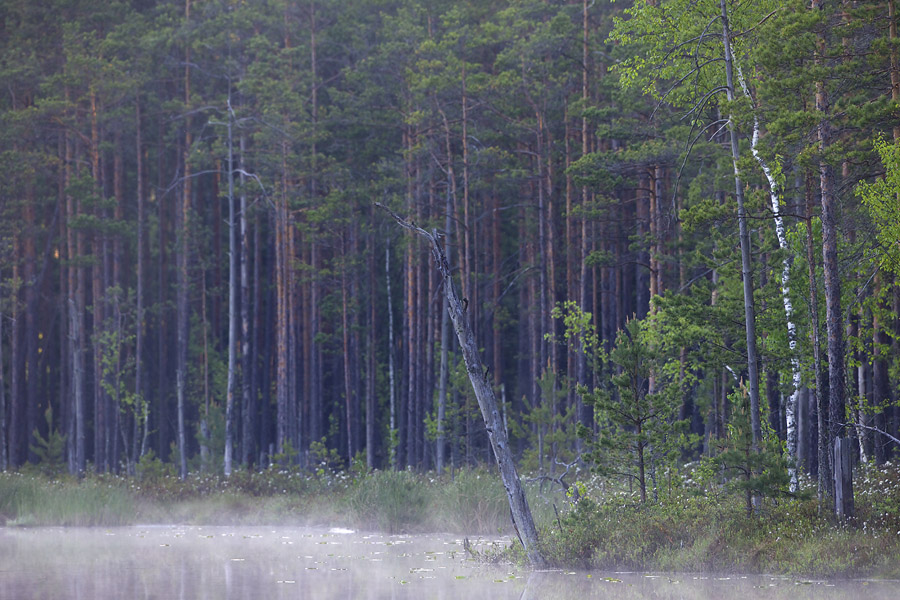