Here the second series of images from the trip to Alaska, which I have previously made this year in June. Just three months ago, when the winter had just lifted her heels. And now winter is almost upon us with temperatures that are just above zero, the realization emerges from the particular circumstances of what the locals call their ‘home’ ‘. In the local museum, which depicts ancient culture, one can admire the resourcefulness that the Inuit have developed to survive with relatively simple toos in such a harsh climate. One may wonder what one pervading inspired to live there. In our present luxury living, who can imagine a live like that?.
In photography, there is much to experience, even though the time available is very short. The birds were the main purpose of the trip. The expectation in such an area is often that each species is tame, but do to hunting, waterfowl especially is quite shy. Here the necessary time should be inserted and often a lot of persistence brings in results. In particular, the advantage of circumstances, raises the chances. At a possible future trip to this destination, I will change a few things.
Because of the necessary internet work i managed to stick all names on the plants / flowers photographed. Often these specific subspecies found only in narrow Arctic strips. Adapted to the same harsh conditions.
At the time of our trip, the day and night rhythm was overturned. The light conditions during the evening and night are better and also it is quieter with other traffic and nature lovers. Because Barrow is located pretty far south, mid-day sunlight is not pretty. Characteristic of arctic area in the spring is the frequent occurrence of clouds and fog. Often this results in gloomy weather and where it often rains. A stay for extended periods in an environment like this would be the best, but that remains most likely a daydream. But there should be left something to be desired. 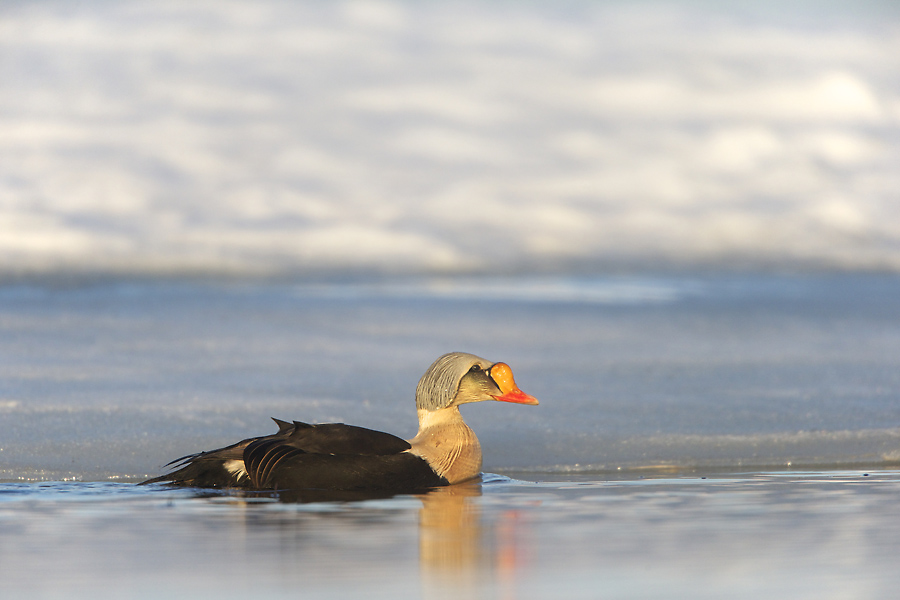